What should you see in London? 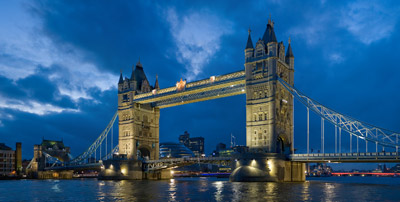 London is a great city inhabited by about 8 million people and with an area of about 607 square miles. However, most of its monuments, historic buildings, museums and parks are located in the centre, in the first zone. Among most popular points of interest there are: Westminster Abbey, the Houses of Parliament, Big Ben, Buckingham Palace, Trafalgar Square, the Tower of London and the Whitehall.

This monumental church was first built in early Middle Ages and it was a witness of coronation of most British kings. Here you will find many tombs and monuments of famous historical figures.

The Houses of Parliament 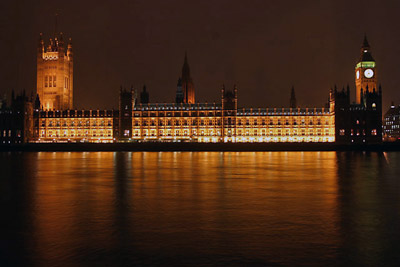 This 19th century building is a place where House of Lords and House of Commons hold parliamentary debates. It is a high building characterized by Gothic style. 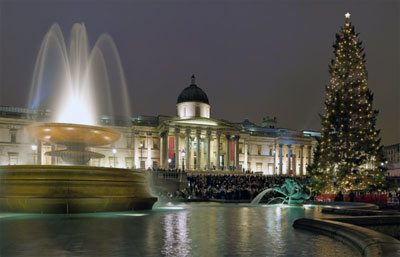 This famous square is a large area in front of the National Gallery with the statue of Admiral Lord Nelson and a big fountain. Very popular meeting point for both tourists and locals. Standing on the statue you may see Big Ben in the background.

The Tower of London 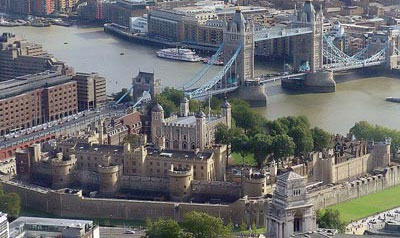 This medieval fortress located on the river Thames is now a place where summer theatre plays and opera performances are held. Although today the fortress does not seem to be very monumental, in the past in was an important defence point and a famous prison for most notorious criminals. The visitors may see Crown Jewels here as well as the executioner's block and the armoury.

Among galleries and museums the most popular ones are: The National Gallery, The British Museum, Natural History Museum, Science Museum, Tate Britain and Tate Modern. 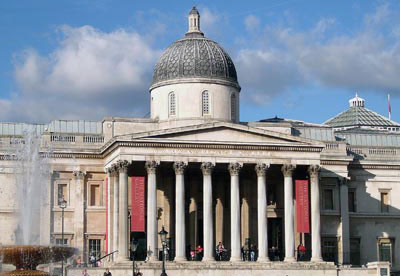 Here you may admire a collection of more than 2000 paintings dating from the 13th century until today. This are works of renowned world artists including da Vinci, Rubens, Turner and Van Gogh. 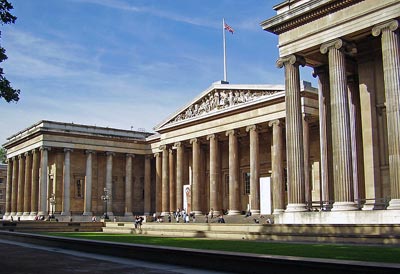 The museum exhibits a huge collection of objects from all over the world including ancient Egyptian and Greek sculptures, pottery and other artefacts. To see all exhibits you definitely need more than one day! 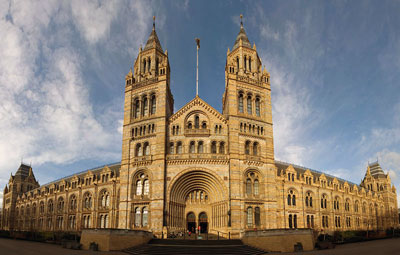 The place is willingly visited not only by adults but also by children as you can not only look at the exhibits but also experience some things yourself, like an earthquake. The greatest attraction is a big, moving model of tyrannosaurus.

London is a very green city so apart from admiring the architecture tourists may also rest in spacious and beautiful parks including St. James's Park, Hyde Park or Richmond Park.